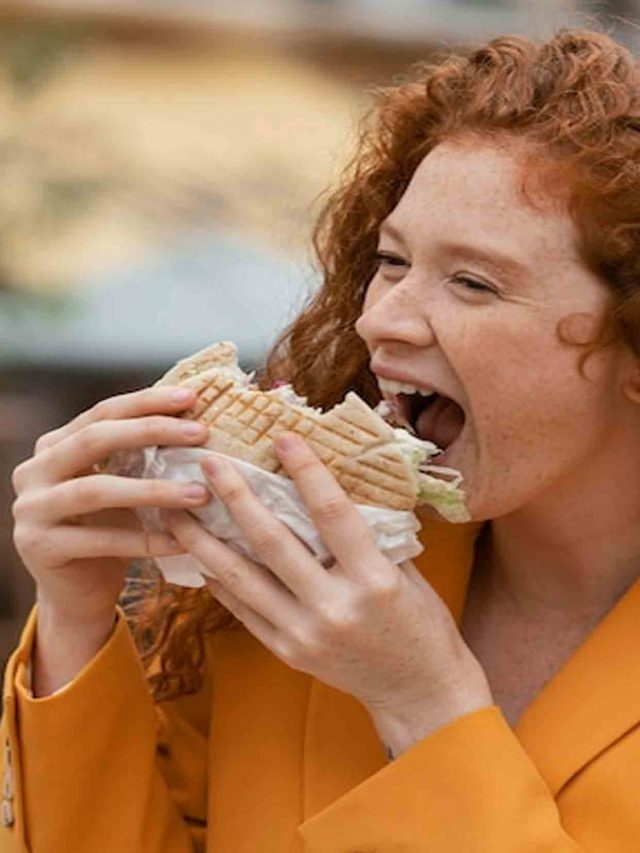 10 Best Foods Must Try in Your Lifetime
View all stories

Mumbai: Shiv Sena MP Sanjay Raut was on Sunday taken into custody by the ED after a nine-hour raid in a money laundering case related to the Patra Chawl land scam. Raut is accused of not cooperating in the investigation. The ED team interrogated him for hours in the Patra Chawl land scam case of more than 1000 crores. When Raut came out of the house, he was seen waving his saffron dupatta. ED kept Sanjay Raut in custody overnight. He will now be produced in court on Monday. ED has taken Sanjay Raut to JJ Hospital for medical treatment. Before that, a heavy police force has been deployed from the ED office to JJ Hospital in Mumbai.

Sanjay Raut was taken to the hospital for examination.
ED officials on Monday took Shiv Sena MP Sanjay Raut to the hospital for examination. He will then be produced in a special court here. Where the ED can demand at least 14 days’ custody from the court. In fact, Raut (60), who spent the night in the ED’s office in South Mumbai after his arrest in a money laundering case, was taken to the hospital after 12.30 pm. He was seen greeting the media personnel gathered outside the agency’s office. Raut was arrested by the ED in a case related to alleged irregularities at Patra Chawl in Mumbai on Sunday after raiding his house for nine hours, officials said. Officials said cash worth Rs 11.5 lakh found during the raids has been confiscated. Raut was questioned for over six hours at the ED’s local office in south Mumbai’s Ballard Estate and was arrested after midnight.

ED has prepared three cases for remand
If sources are to be believed, the ED has prepared three issues, on which the ED will seek the remand of Sanjay Raut. The ED claims that Sanjay Raut has benefited from the money laundering. There is talk of transfer of money in his wife’s account. The ED has also claimed to reach the amount from Praveen Raut to Sanjay Raut. It is being said that ED has its documents. At the same time, the third issue is that Sanjay Raut is not cooperating in the investigation. Here, Maharashtra Chief Minister Eknath Shinde has taunted Sanjay Raut. He said that a siren went inside. Every morning at eight o’clock the siren stopped. Even a day earlier, Eknath Shinde had taunted that why is Sanjay Raut scared?