New Delhi: Adhir Ranjan Controversy: Congress MP Adhir Ranjan Chaudhary has apologized in writing for his comments on President Draupadi Murmu. The Congress leader said in his letter to the President I assure you that my tongue slipped. I apologize and request you to accept this. News agency ANI has released this letter on Twitter.

Let us tell you that in both the houses of the Parliament, there was sharp opposition from the BJP over the ‘Presidential’ comment of Adhir Ranjan Chaudhary of the Congress for President Draupadi Murmu. Even before this, Adhir Ranjan Chaudhary had said that he ‘regretted’ his ‘slip of the tongue. Union Minister Smriti Irani demanded an apology from Sonia Gandhi as part of the party. BJP demanded an apology from Sonia Gandhi

The BJP and government ministers had demanded an apology from Congress President Sonia Gandhi in this matter. On Thursday afternoon, the proceedings of the Lok Sabha were again adjourned shortly after 12 noon on the same issue.

The BJP had accused Congress of insulting President Draupadi Murmu. In Parliament, Smriti Irani had said that Chowdhury used the term knowing full well that it insulted Murmu and his office and was against India’s values. Congress should apologize to the President and the country.

Adhir Ranjan Chaudhary on Thursday urged Speaker Om Birla to give him an opportunity to explain in the House. He wrote a letter to the Speaker about this. Chaudhary wanted to defend his case against him. 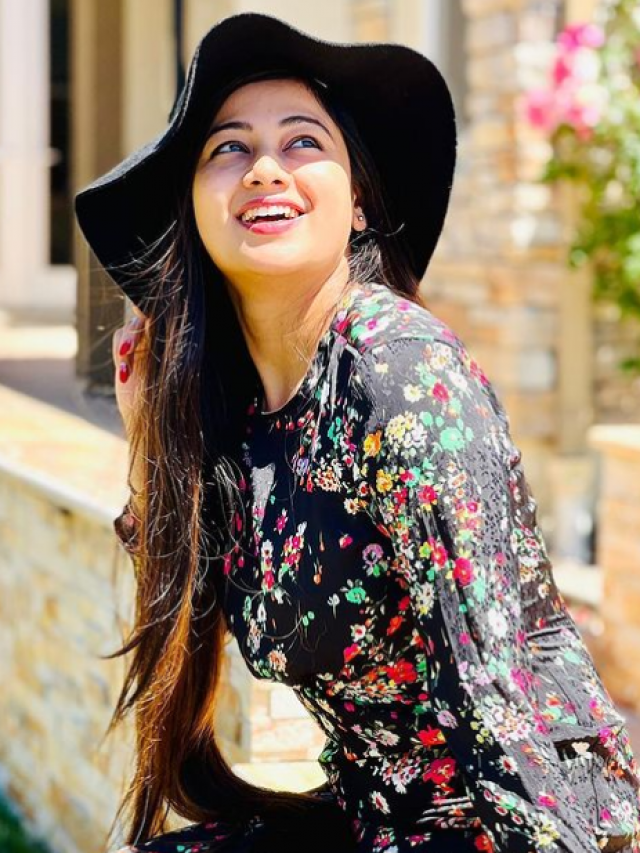 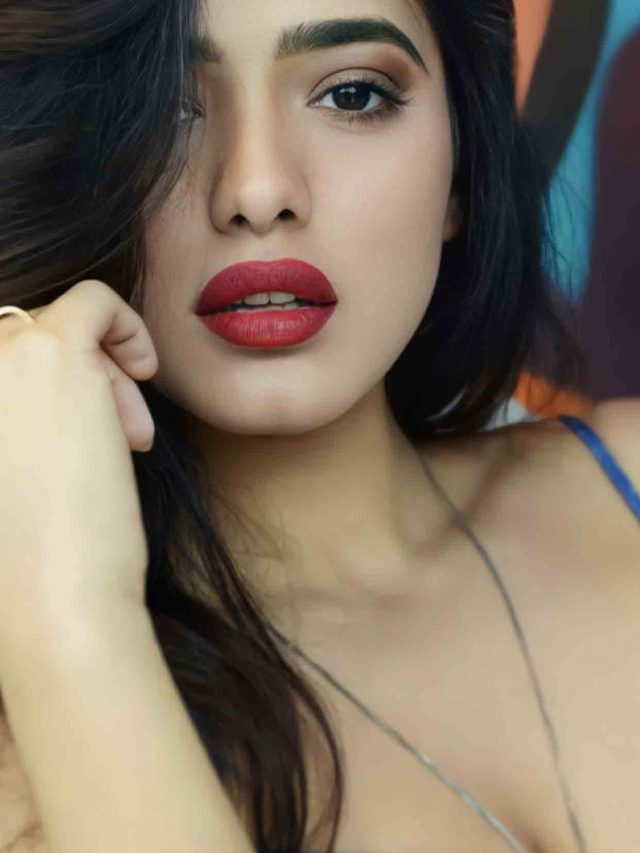 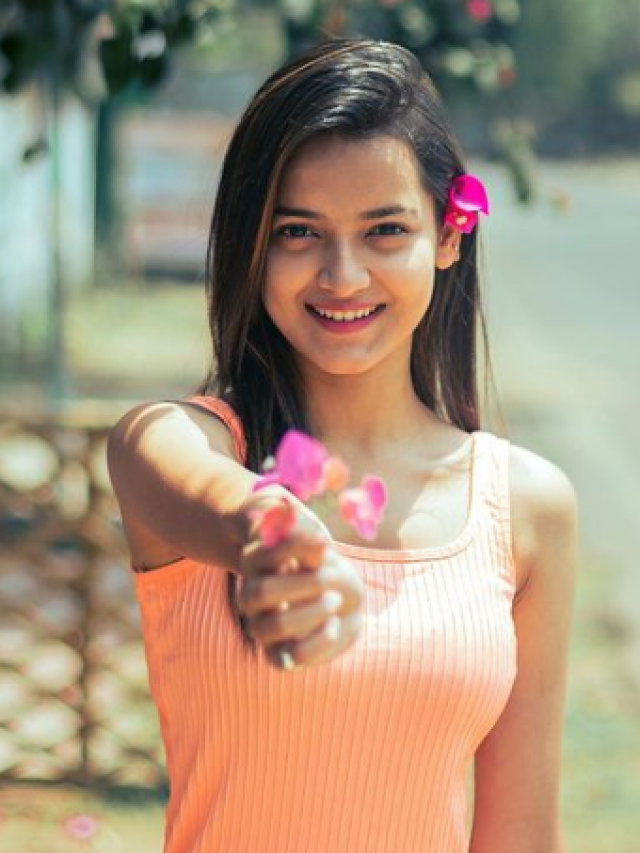